Chuck provided an update on the activities of the Clean Water Team which collects and analyzes water samples. He acknowledged the members of the team. He reported that after a year off, water sampling began on December 12 and another set of samples was taken on  January 11. The team is working with the LA Regional Water Board to determine if the harbor water meets or does not meet state standards. The water sample test results are reported on the City of Oxnard’s website.

Dave introduced Board Member and Chair of the Marine Advisory Committee, Tom McInally. Tom explained that there are many regular meetings to work on harbor water quality. He reported that the city has committed to provide $1.3 million to address water quality issues and
acknowledged the leadership provided by Councilmen, Bert Perello and City Manager, Alex Nguyen. Tom acknowledge the new Harbor Water Quality task force and the collaborative efforts of the key stakeholders including the City, County and Agriculture representatives.

Lastly, Tom identified that the Committee has an on-going effort to identify and apply for grants in coordination with the City. Tom introduced Dave, Co-Chair of Technology and Communications Committee to report on the Committee activities. Dave acknowledged the Committee members including Co-Chair, George Bregante. Dave reported that Dave Colker has been enhancing the website and setting up social media. Dave explained that the committee has an on-going effort to update public officials. The Committee plans and facilitates the public meetings. Lastly, Dave explained that
the Committee supports the efforts of all of the other committees: Marine Advisory Committee, Airport Noise and Safety Committee and Harbor Safety Committee.

Dave introduced Alex Nguyen, City Manager. Alex provided and updated on the financial condition of the City, critical demographics and his approach to improve the City. His research identified that there is an affordability challenge for many to live in Oxnard. His research also identified that there is an educational gap. The number/percentage of students going on to get a four year degree is low compared to other nearby communities. He has created some programs to improve in this area. A key program is after school music for high school students.  The program includes learning to read music, plan an instrument and perform in a group. Studies have shown that this after school education and experience results in about 90% going
on for a four year degree. 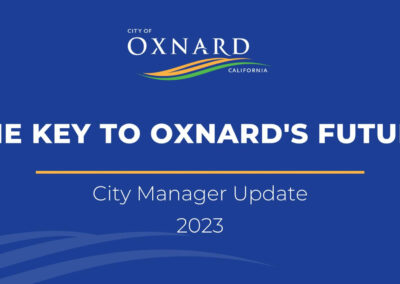 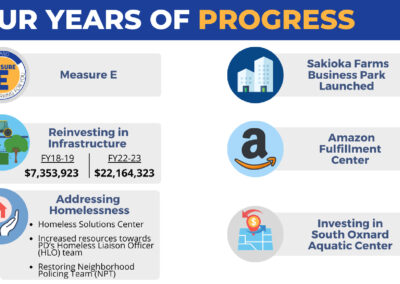 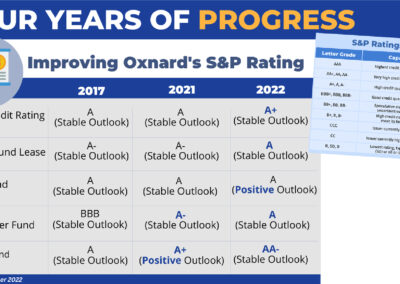 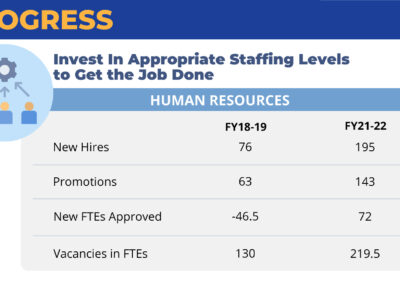 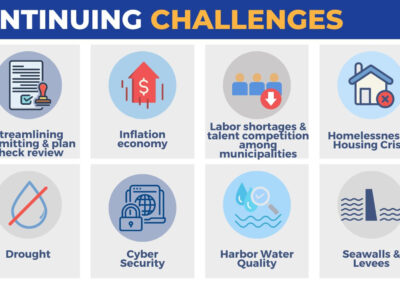 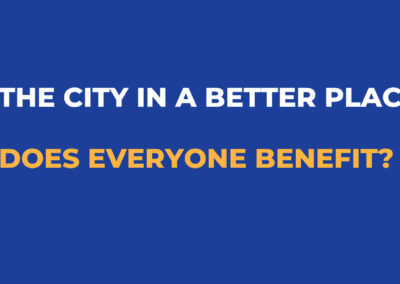 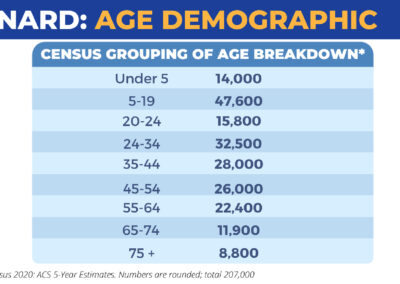 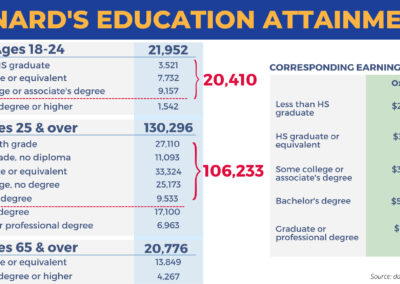 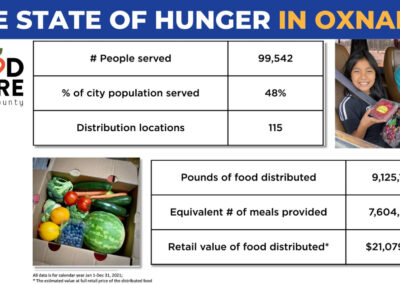 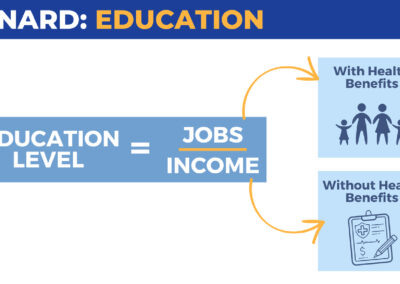 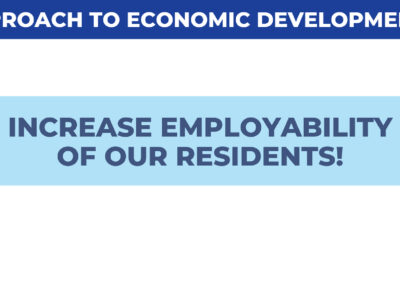 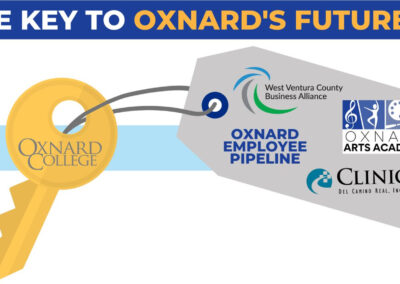 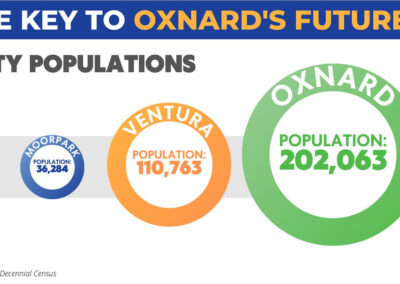 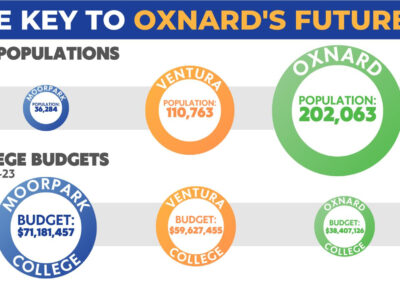 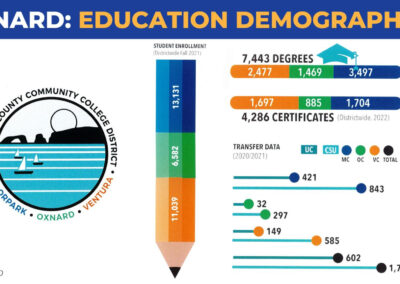 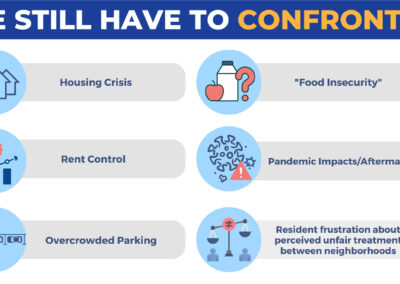 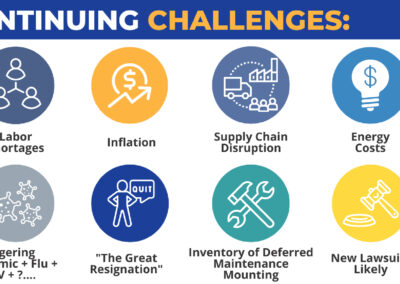 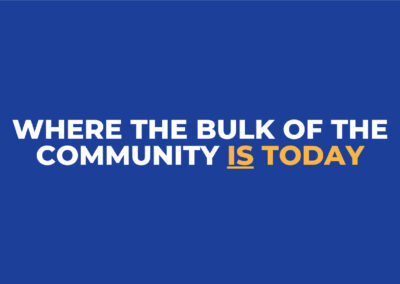 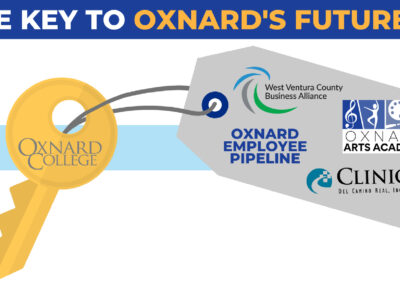 Michael showed pictures of recent storm damage and planned events which may potentially include 4 th of July fireworks.
Dave introduced Geoffrey Dill, Associate Professor of Marine Biology (CSUCI). Geoff provided a history of fishing and marine life as a context for presenting what is happening with aquaculture. Geoff provided many examples of overfished species. He also identified two aquacultural businesses that failed. He explained how big the fishing industry is and how aquaculture has evolved into a significant part of the industry. He indicated that NOAA has identified Southern California and specifically off of our coast as a potentially ideal location for aquaculture development.  He encouraged the public to inquire with restaurants or fish retailers where they purchase their fish in an effort to show interest in supporting sustainable fishing efforts as opposed to unregulated fishing practices.

Dave introduced Robert O’Riley, Chief of Staff for Supervisor Lopez, to facilitate the CINC Board election. Robert asked for floor nominations. There were none. Robert asked for a vote and all were in favor. The 2023 Board consists of the following members:

Dave adjourned the meeting at 7:50 PM.

Oxnard Hotline for Harbor Water Quality Residents are encouraged to report any odors or discoloration in Harbor waters by calling 1-805-797-7598. Test Results The public can view the test results at https://arcg.is/08ifCO on a geographic information system (GIS) map. The map contains the location of all the sampling sites and the data collected at those sites. The map also has a legend under the “Test Parameter” button to indicate what a normal range should be for each of the parameters that are being tested. [read more in press release] FAQ Along with the GIS map, the City is also releasing a Frequently Asked Questions document to address the most pressing questions being asked by the public.
Skip to content