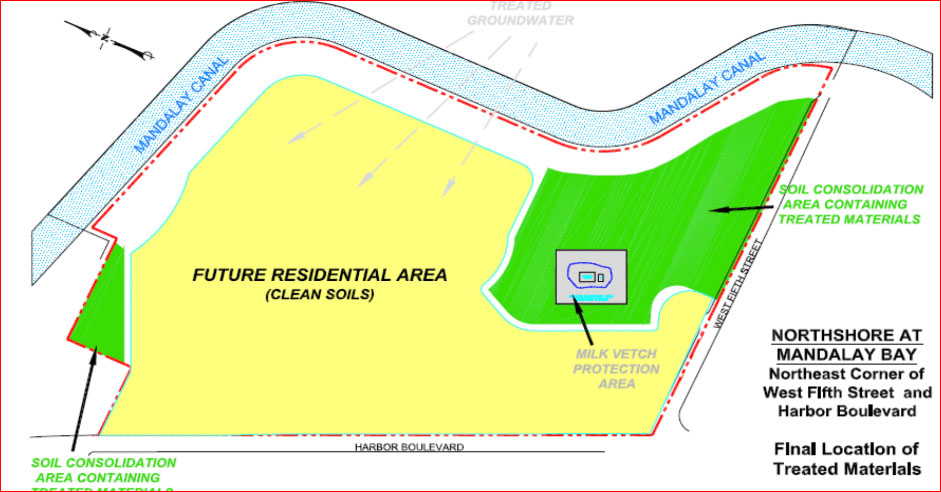 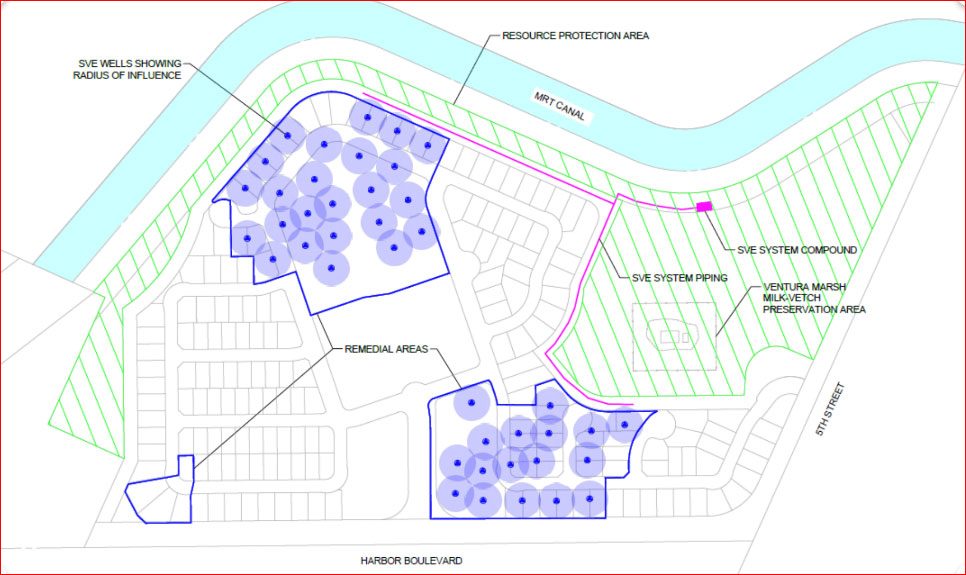 The Oxnard Fire Department presented at the August 2019 CINC meeting

Are you ready for a disaster?

The City of Oxnard has two questions to ask you…are you ready and are you resilient?

In a major disaster that affects a large number of people at the same time, the excellent public safety resources we enjoy every day will be taxed. That’s the reality for any community.  Are you ready to be self-sufficient for an extended period of time when those police officers, firefighters and paramedics are unable to get to you right away?  Are you resilient and able to recover quickly?

The Oxnard Fire Department wants you to be prepared, self-sufficient and able to recover quickly when a disaster occurs.   To assist you, the Department’s Disaster Preparedness Division offers a variety of resources and training as follows:

The “Simple Steps to Disaster Preparedness” Guide will walk you through the process of knowing how and where to get help. It will teach you about emergency alerts and warnings, how to make a disaster kit, and the importance of having a family disaster plan. It will also assist you in your efforts to get informed by offering up helpful websites on many of the topics covered in the booklet.  You may download from here or pick up a hard copy at the Fire Administration Office locate at 360 W. Second Street.

Sign up to receive emergency alerts on your cell phone. Text VCALERT to 313131.
See more: https://www.oxnard.org/disaster-preparedness/ 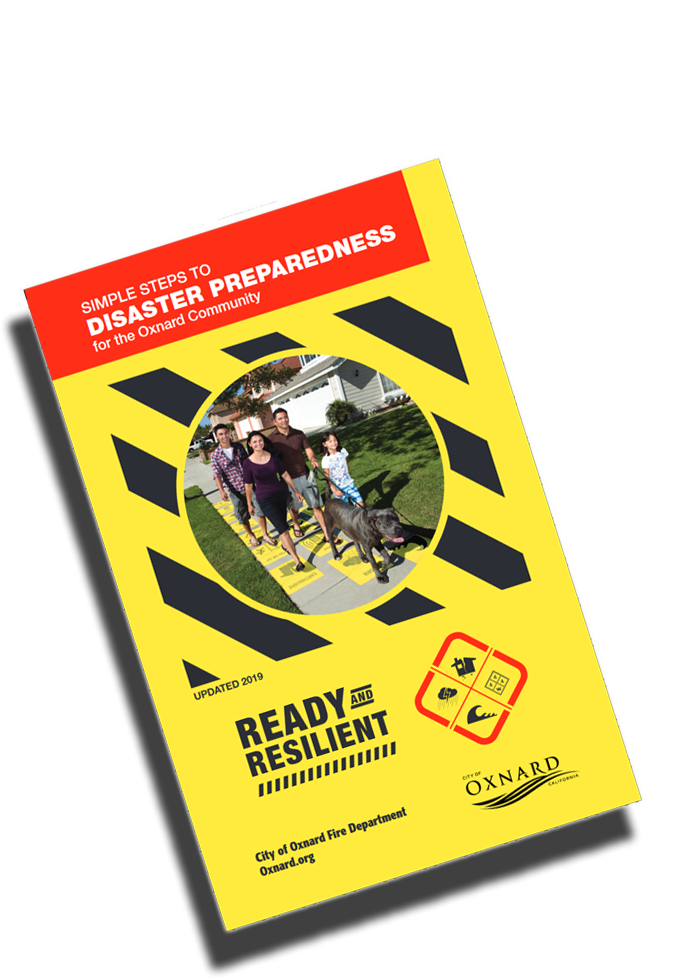 Over 250 people attended the workshop to hear the Harbor Director and the Developer’s project presentation and to ask questions and comment on the project at Fisherman’s Wharf.

The City Council will have full Council meetings on the 1st and 3rd Tuesday evenings of each month, and the Council Committees will meet on the 2nd and 4th Tuesdays of each month, beginning January 22, 2019.

This was is a special joint Neighborhood Council meeting

See and hear your candidates for Council Person for District 1 Neighborhoods in District 1 are:

Play on the video above to view the Candidates Forum! 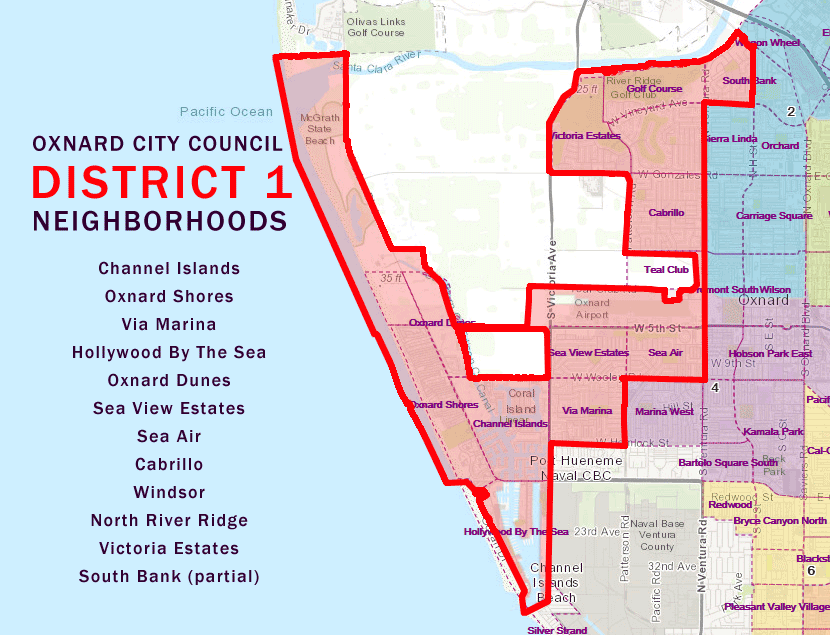 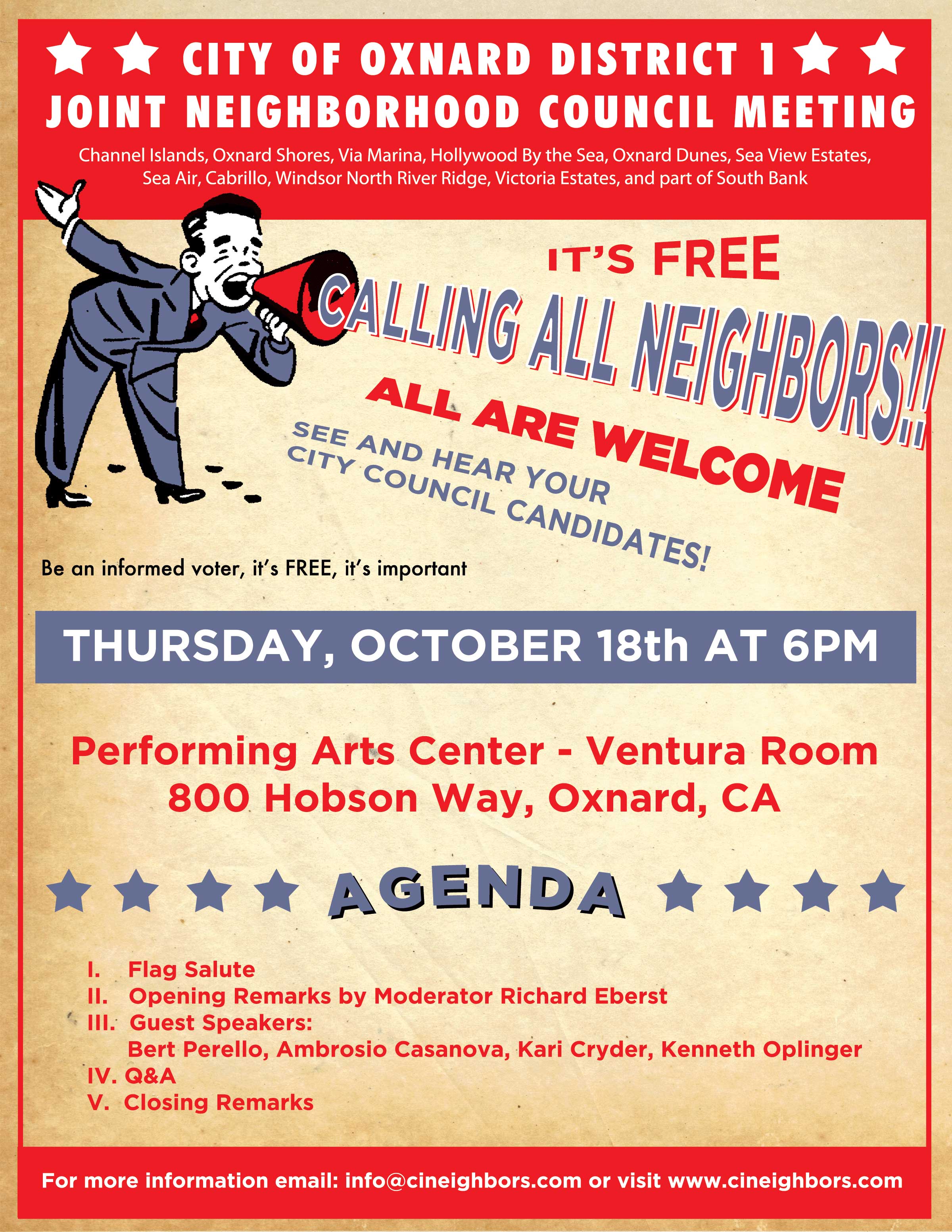 The Channel Islands Neighborhood, a key part of our City, needs your help 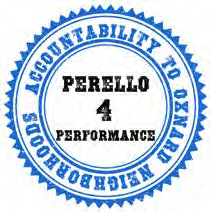 On Thursday, September 13, 2018, there is an important opportunity for residents from ALL Oxnard neighborhoods who are concerned with water quality issues at the Channel Islands Harbor to join with me in speaking important public health, safety, and welfare truths to Lo Angeles Regional Water Quality Control Board regulatory power regarding deep concerns we have over the need to preserve, defend, and enhance water quality in the harbor waterways.

Please try and attend the Regional Water Board meeting regarding this important matter, which will be held in the Board of Supervisors Meeting Room, Hall of Administration, County Government Center, 800 So. Victoria Avenue, Ventura CA, 93009 on Thursday, September 13, 2018, beginning at 9:00 a.m.

And one week earlier, Members of the Channel Islands Harbor Neighborhood Council will conduct a meeting to prepare for the September 13th Regional Water Quality Control Board Meeting. That meeting will be held in Meeting Room B of the Oxnard Library on “A” Street, beginning at 6:00 p.m.

With study, hard-work, organization, practice, and organization good things can be accomplished by residents in our community working together to advance the public good. And, there is greater strength in numbers when neighborhoods band together to help each other.

The Channel Islands Neighborhood, a key part of our City, needs your help.

Please consider helping by becoming better informed about the Channel Islands Harbor Waterways water quality issues, and attending the September 13th Public Hearing in the Board of Supervisors Meeting Room in Ventura beginning at 9:00 p.m.

Thank you for you time and attention to this issue.

Oxnard Hotline for Harbor Water Quality Residents are encouraged to report any odors or discoloration in Harbor waters by calling 1-805-797-7598. Test Results The public can view the test results at https://arcg.is/08ifCO on a geographic information system (GIS) map. The map contains the location of all the sampling sites and the data collected at those sites. The map also has a legend under the “Test Parameter” button to indicate what a normal range should be for each of the parameters that are being tested. [read more in press release] FAQ Along with the GIS map, the City is also releasing a Frequently Asked Questions document to address the most pressing questions being asked by the public.

Join your neighbors on Nextdoor!